The Illusion of Understanding

By The Hutch ReportOctober 25, 2017Economics, Psychology

How is it that no matter how much any financial market goes up or down during the day, somebody has an answer as to why? Financial markets are made up of millions of participants making large numbers of investment decisions at any one time. In addition, we now have a large number of computers that have been programmed to trade at incredibly high speeds, even up to the milisecond, and they are making millions of these trades a day. Yet somehow financial media commentators and self proclaimed experts are able to define what it all means, all within the constraints of a 3 minute clip. There are 3 possible explanations why.

I read once where a CNBC regular guest financial commentator disclosed that any guest invited onto the show was not allowed to say “they didn’t know” as an answer to why something was occuring. It was explained that these people were portrayed as experts, and experts were not allowed to not know a fact. If they presented themselves in such a way, they would not be invited back. Since being on television can be great exposure for the individual or the company they work for, they would simply do what was asked of them. You may also have noticed that during times of advancing markets, the financial media programs tend to have a long list of guests that are bullish the markets. In times of declining markets, the long list of guests will be bearish the markets. This will help to reinforce the proper bias regarding explanations for the current state of the market.

The second possible explanation is that the comments reflect the personal motives of these guests. Many of the guests are fund managers or traders and have ulterior motives as to why they see the markets in a certain way. If they, or their employers, happen to manage a large portfolio and are fully invested, it is probably not in their best interest to tell the concerned public that the current markets are unstable and not the smartest place to invest their money. Therefore, they will provide views that support their current positions regardless of whether or not their views explain the questions asked. Since the financial media will present bullish guests during advancing markets it is rare that you will find many with contrarian views and if there are they are most likely supporting their own interests also.

A fact, event or situation that is observed to exist is also known as phenomena. According to R. A. Wilson and F. C. Keil., in their paper, The Shadows and Shallows of Explanation, 1998, we all encounter a vast number of phenomena on a daily basis but only possess a superficial level of understanding of most of these phenomena . In addition to a limited understanding of many everyday domains, people lack an understanding of their own understanding and tend to believe that they are much more skilled in a variety of domains than they actually are (Dunning, Johnson, Ehrlinger, & Kruger, 2003).

Stav Atir and David Dunning of Cornell University, along with Emily Rosenzweig of Tulane University designed a series of experiments testing people’s self-perceived knowledge, comparing it to their actual expertise. The researchers tested 100 individuals, who perceived themselves to be experts in personal finance. They were asked to rate their knowledge of particular financial terms which included three made-up terms (pre-rated stocks, fixed-rate deduction, and annualised credit). They found that 93 per cent of participants claimed knowledge of at least one of those three terms. Stav Atir explained, “The more people believed they knew about finances in general, the more likely they were to over claim knowledge of the fictitious financial terms.” It appears that self-perceived expertise causes people to think they know more than they really do.

These findings are of course not limited to the field of finance alone. They are present in all areas. For example, people may know that a door lock works by inserting a key and turning it, which causes the lock to unlock. This understanding may lead people to believe that they know how a lock works, even though they lack an understanding of the detailed internal mechanisms of the lock. The same can be said regarding everybody’s favorite gadget, the smartphone. The fact that people can download applications, modify the smartphone settings to change the background or a ringtone may give many the impression that they understand how the smartphone works, yet their true understanding of these incredible little computational devices are incredibly shallow.

Charlie Munger, the billionaire business partner of Warren Buffett explained it brilliantly at the USC Law School Commencement speech in 2007:

“I frequently tell the apocryphal story about how Max Planck, after he won the Nobel Prize, went around Germany giving the same standard lecture on the new quantum mechanics. Over time, his chauffeur memorized the lecture and said, “Would you mind, Professor Planck, because it’s so boring to stay in our routine, if I gave the lecture in Munich and you just sat in front wearing my chauffeur’s hat?” Planck said, “Why not?” And the chauffeur got up and gave this long lecture on quantum mechanics. After which a physics professor stood up and asked a perfectly ghastly question. The speaker said, “Well I’m surprised that in an advanced city like Munich I get such an elementary question. I’m going to ask my chauffeur to reply.” 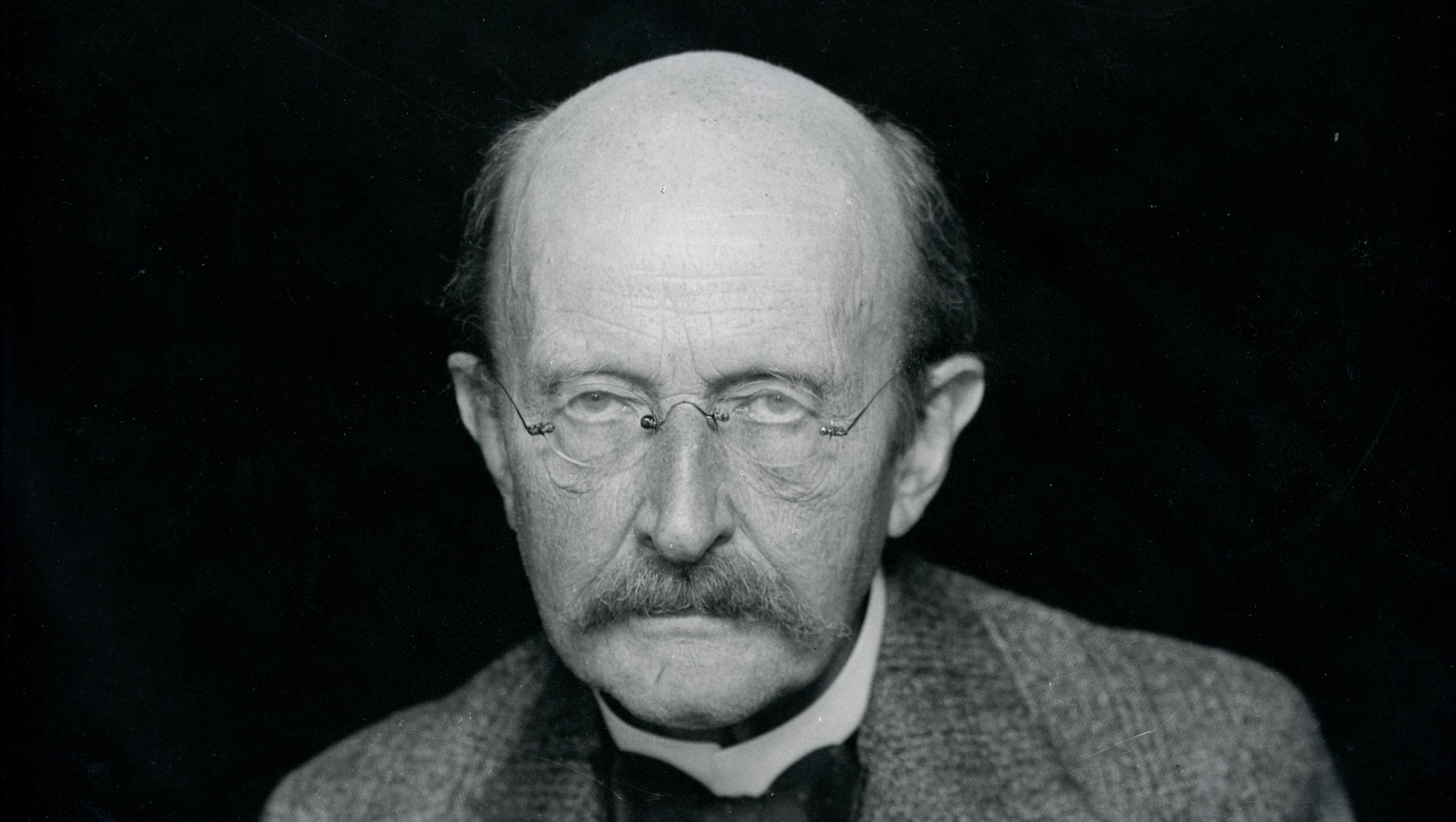 Feynman believed that understanding something is not just about working through advanced mathematics. One must also have a notion that is intuitive enough to explain to an audience that cannot follow the detailed derivation. In other words if you can’t explain it in simple terms then you don’t know it well enough.

Explanations can be useful in helping people to evaluate their own comprehension. When people attempt to generate an explanation for a phenomenon, they not only learn what they know but also become aware of “gaps” in their understanding: those parts of the explanation that are difficult or impossible to generate (Keil, Rozenblit, & Mills, 2004). That is, people are often unaware of what they do not know until they try to explain it.

The Feynman technique of learning was laid out clearly in James Gleick’s 1993 biography, “Genius: The Life and Science of Richard Feynman.”

When referring back to the financial media we can now ask ourselves, “how much information that we are provided is actually real knowledge?” The answer, particularly in the case of journalism, is not always so evident as there are many participants with real knowledge, yet they are often concealed by a large number of so called “chauffeurs.”

The founders of RealVision Television recognised this. They realised limitations of a three minute soundbite on the current financial media programs and the tendency for many guests to present the illusion of understanding. So they launched a platform where the guests are given as long as an hour to discuss various financial subjects in detail. Many of their guests use the freedom of the platform to admit they do not always know why certain things are as they are. They do this because they are asked to explain their views and provide educated insights, which often have limitations. This is refreshing because we are not confronted with the illusion of understanding but the quest for understanding and in turn we are presented with a wealth of real knowledge.

Only by forcing yourself to explain does it become apparent how little you understand. Practicing explanations is the best way to fill your information gaps and also the key to form the kinds of memory you need to perform later and avoid presenting the illusion of understanding.

Tools for the Crypto Millionaire

Tools for the Crypto Millionaire

More posts by The Hutch Report